Tim Dennehy was born in Ballinskelligs and later' the family moved to nearby Cahersiveen. Both his parents sang and were inheritors of a huge store of songs and stories in the Irish language. Tim's mother, Nora Kelly from Cill Rialaig, had developed the custom of constantly singing as she went about her daily chores and this left an indelible mark.
He spent a number of years working in Dublin and then moved to Co. Clare.
These days, Tim can be found teaching his class of twelve year olds in Ennis C.B.S. and is also part of a team of traditional and folk music presenters on Clare FM Radio.
He continues to write poems and songs and is a regular contributor to various workshops and singing weekends throughout the country and abroad. He lives with his wife Máirín and his two children, Tadhg and Seán in Mullach, Co. Clare. 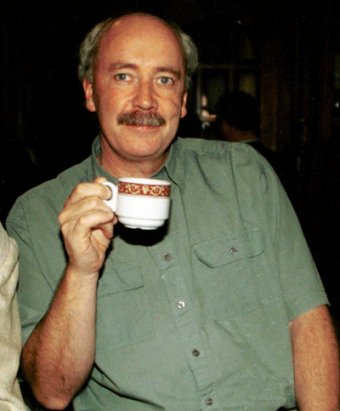